NVSC competes in the Mid-Atlantic Region from June through August with an opportunity to play in the USL Super Y League National Finals in December in Tampa, Florida.  Our legacy performance has resulted in Divisional Championships during league play with those championship teams playing each winter in the finals.

Come tryout and be a part of the NVSC Super Y legacy. This past year, NVSC fielded two (2) Mid Atlantic champions and five (5) teams overall qualifying for the National Finals

The NVSC Super Y teams are open to all travel and recreational players regardless of club affiliation. Since all tryout dates have past, any new Super Y tryout registrants will be contacted directly to be evaluated at scheduled NVSC age group training sessions during the week. If you cannot attend due to personal circumstance, please notify the NVSC Super Y Coordinator at supery@novasc.org to make other arrangements.

REGISTRATION: Register for Super Y tryouts (button below). Super Y is open to all players, no matter your regular season club affiliation.

FEES: Tryout fee due at registration is $25, Season fee is $575 (If you accept the offer to join Super Y, your tryout registration fee of $25.00 will be credited towards your season fee)

COACHING SLATE: The 2022 Super Y tentative coaching slate consists of USSF licensed Head Coaches for each team, Staff Assistants that will participate in training and occasionally as game day coaches in support of the Head Coaches, and Age Group Directors who will oversee training and player development for the assigned age groups. Coaching slate is subject to change.  Click here for Coaching Slate

Congratulations to the four NVSC Super Y teams that will be competing in the 2021 USL Super Y League National Finals in Tampa, FL from December 10-14! The teams include:

After sitting out of the 2020 Super Y season due to COVID, NVSC was back in summer form for the 2021 Super Y League. It was a very successful 2021 summer with the NVSC Super Y teams. We fielded 11 age group teams, 218 players, 88 games, and 5 teams qualified for the National Finals (due to player availability, 4 teams accepted bids).

The National Finals event in Tampa brings together Super Y teams from across the United States to compete for a National Championship, and also serves as a showcase opportunity in which collegiate and professional coaches and scouts will be in attendance to observe the talent. We wish our four NVSC teams the best of luck at the National Finals in December! 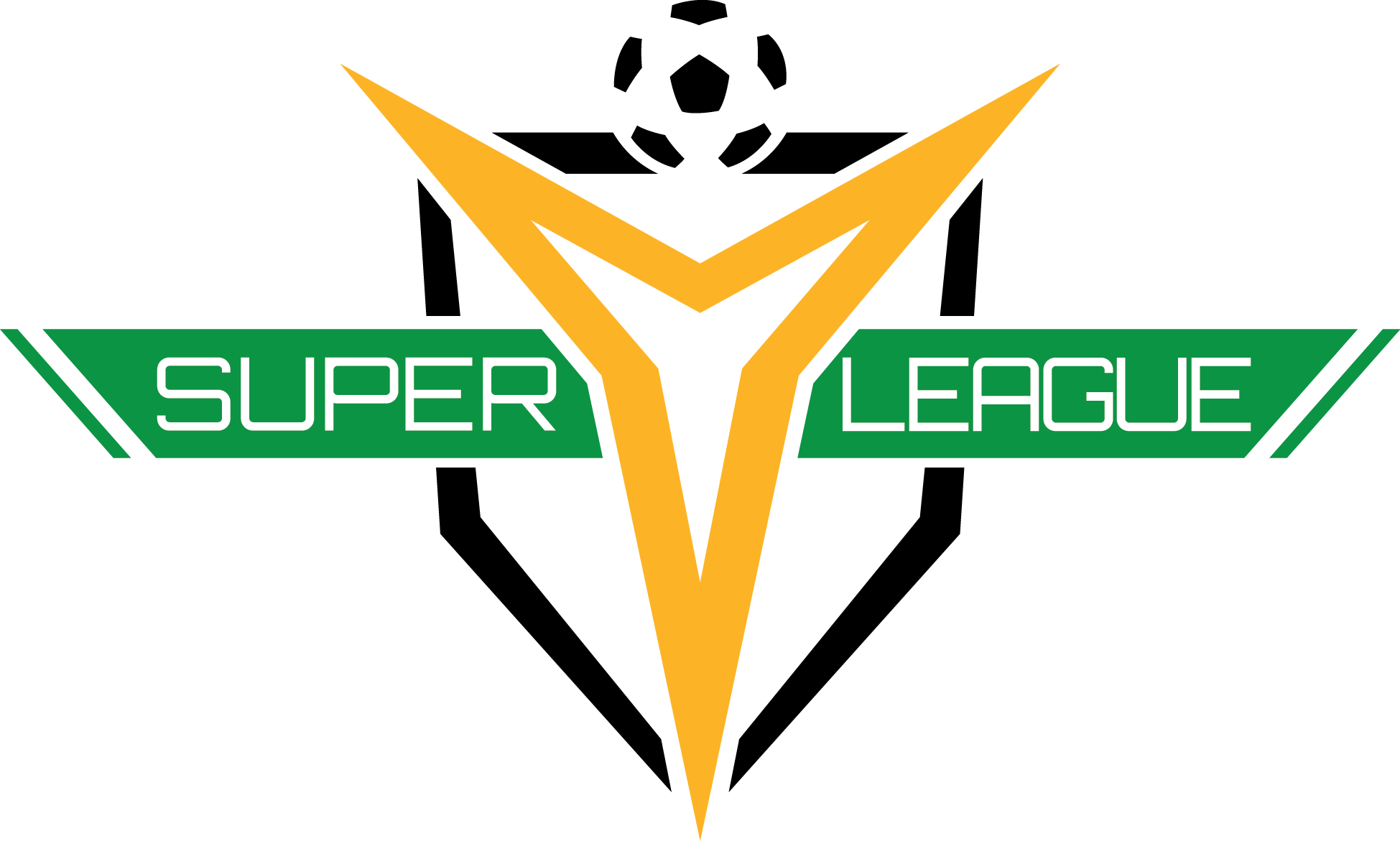